Elisenhof Stables founded in 2005, specialises in the training, buying and selling of show jumping horses of all ages. The stable is run by husband and wife team Freya v. Buchwaldt-Garbella and Peter Garbella

Initially based in Hamburg, and later at Gut Osterrade near Kiel in Schleswig-Holstein, Elisenhof stables is now permanently located on the Buchwaldt-Garbella´s 32 acre farm in Quickborn, which lies north of Hamburg, just twenty minutes from Hamburg airport.

Born in 1977, Peter took up riding at the age of ten, and developed a love for the sport that led to his decision to become a professional rider “Pferdewirt”.

During his apprenticeship, Peter spent time in Mexico training horses and riders there. On qualifying as a “Pferdewirt” he returned to Mexico, staying for a further three years, indulding his love of the country and its people. Peter gained valuable experience and honed his skills both as a horse trainer and in the negotiation and organsiation of the importation of horses to Mexico.

Born into an accomplished riding family in 1979, Freya has been riding since she was a toddler and has competed from an early age. She benefited from the constant support of her mother Sibylla, herself a knowledgeable horsewoman who supervised Freya´s training and accompanied her to competitions.

Freya´s father, Henning v. Buchwaldt, who enjoyed success as a regional show jumper, was also on hand to provide valuable advice and support.

Both Freya and Peter are accomplished regional show jumpers and have also competed on an international level. 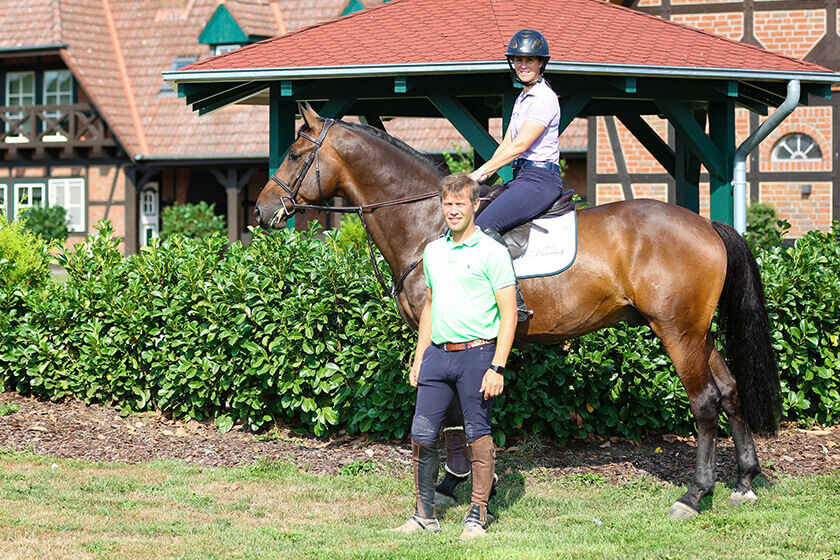 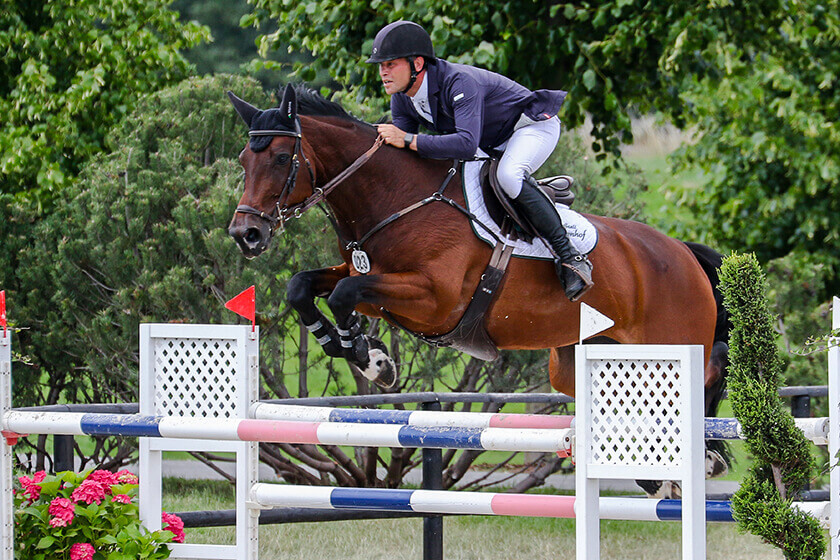 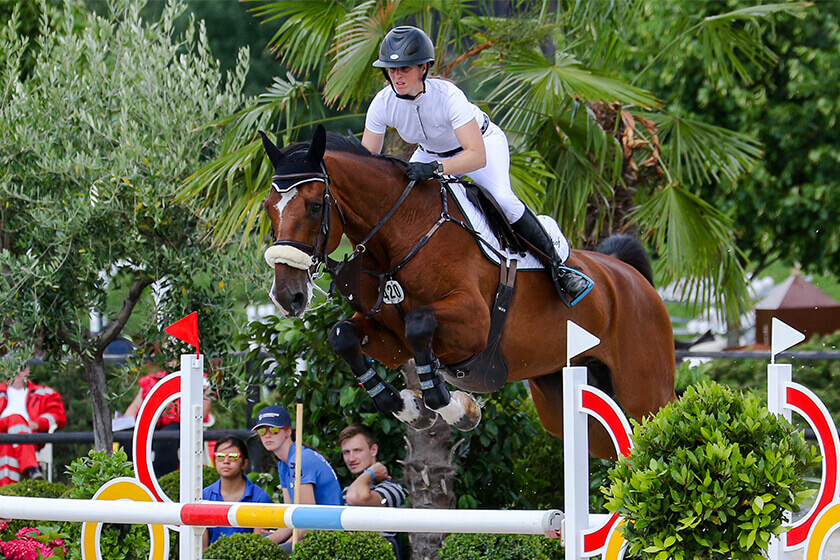